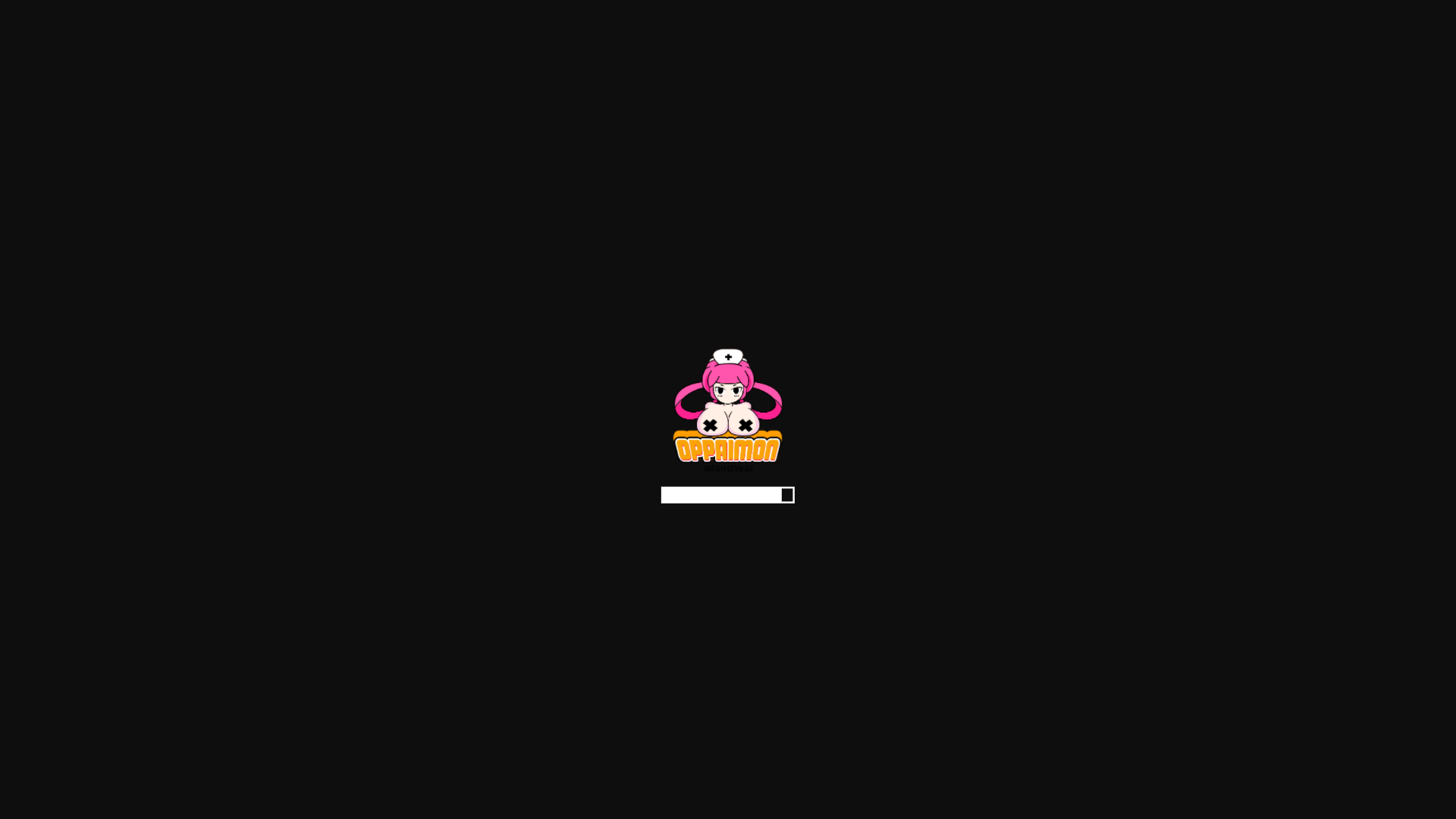 Hey developers, I was wondering why it gets stuck at this point all the time and yes I have reloaded the site countless times and I use a Chromebook specifically the Lenovo 14e  model.  How do I fix this?

Since i usually play pokemon i like it ive got one question tho can you play as a girl in this game or not?

Can't leave bag or oppaimon menus in battles if i don't have any items and basically have to restart the game completely. Loading a save is broken too, it takes me back to the fight with the first girl and both of our mons are level 17 or so fire types and it just gets stuck there without being able to progress through the battle. Windows version is also broken since it can't even get past selecting the starter lol.

Lets start with the positives. The overall idea and theme are pretty great, the map is clearly a parody of Fire red/Leaf green but different and more crisp and enjoyable to look at, and the designs for the "Oppaimon" are fairly good, the other female characters also look pretty decent.

Now for the negatives. This game has some serious base issues, not just with it being lagging or not being able to catch "Oppaimon" at all, like most of these comments suggest. The issue is with the map, and UI itself, as there seems to be no apparent grid like movement, which makes interacting with anything an annoyance, especially since all NPCs are not solid so you can walk through them and miss the area in which dialogue can be found. The screen tearing is also awful.

A word to the devs, from another programmer, I would seriously recommend ditching whatever platform you're using to make this game, switch to something more basic, even use RPGmaker if need be, use pokemon essentials and just switch the art, story and maps a bit. This won't actually change what your game looks like, but will also this make the game easier to update, program and manage, and more importantly also will feel much much more enjoyable to play then whatever the fuck this is. Switching would also fix alot of the lag and catch rate issues, just a tip

I want this game to thrive, but currently adding more content is the least of your worries

this is so laggy in browser.. could barely even get past writing my own name cuz of the lag

For some reason, Oppaimon isn't letting me move past the beginning once you get off the bus.

bowsette the internet queen freezes on screen.  will disappear if u load new interment {ex. pokecenter} if u spam the movement keys and m1 then u should be able to move to the pokemoncenter saves a soft lock

but still cant catch any pokegirls as for the inability to catch  pokegirls i believe its probably a problem with the values of (The Super OppaiBall!) most likely answer as you probaly are adding new balls becuze pokehoes will have catch values and multipliers ex squrty is 1/32 = 99% catch rate or somin idk. but what ever  The Super OppaiBalls value is is most likey the cause

crash issuses ive seen so far probaly a invalid entery on the per to per contact sys ex. sandwhore use {fuck idk pussy lick}  the entry in the code will most likely be the cause of the sys frailer in turn crashing the game

all and all love the game so far keep it up

(ps im using chrome) latest ver idk maybe it the browser ver of the game ive seen ppl say it runs bad but its fine for me.

Doesn't run well in browser, internet and memory are fine. Not sure what else could be wrong :(

Cannot seem to catch anything. Fails every time on Rafaps. Why?