* Now attacks have probability of success, otherwise the attack will fail

* First date implemented (A visit to the lake)

* Oppaimon now learn new attacks when they level up

* Dialogue system renewed and implemented in some situations

* Voices of Alexa, Violett and Rin added to the game

* In this version has not been implemented the side effects of some attacks, such as your probability of poisoning or critical hit (future update will be included)

* Temporarily in the date with Professor Alexa the background remains black, we are still looking for some illustrator to help us with the background of the lake, we will soon make an update added it

* Temporarily there is a bug that changes the size of some oppaimons in battle, we are fixing it

* Start the game from 0 since we have implemented new stuffs since the beginning.

Support us on Patreon!: https://www.patreon.com/WitchNightoStudio

how do you save? I kept on clicking the Flappy Disk Icon but it won't let me

I tried being a girl but it didnt work

Someone help me, what happens is that the W key remains pressed and this also happens with other games made in unity

I love this game can’t wait for more content

I want the soundtrack very much. Where can I download it?

Why not make the clasic moving system on this game.

Im liking the game so far but i downloaded it and it freezes after the first fight for some reason. Im on version. 0.3.7

A really nice featue to have would be the ability to chose the starting oppaimon for upcoming fights.

Keep up the good work

in which laptop does it work

Love this game. To sad there is so little content. Hope for more! If i had the money i would buy a studio for you, to finish this game :D

On which Mobile version did it work?

where i can found desktop version?

For me. the MegaUpload Download worked best. You can find the link above on the page from the dev

We should be able to be a girl and have some lesbian action, and theres a girl that you fight after meeting the 2 bad girls, she says she shows you her tits but no tits show

Will we ever get to fuck the oppaimon themselves? THAT would be great.

Expect that in further version too ^^

At the first battle there is 2 vulvasaurs with the name cummander at lvl24 at both sides and it crashed. I tried looking up my oppaimon which i use squirty too but it says there nothing in my team AND i use windows

my game freeze very often >.< close to the end of every battle, when i shoud gain EXP the game freeze and i have to close.

I am using the downloaded windows version

No download link? So is it possible to save on browser?

and mabe that will help

Game is good but it freezes after at the end of the first match. That's why my video is so short 😅

Same got the same bug

Hoe do you get to the date

Is there any way to increase the love meter for certain characters? I'm assuming thats how the date is unlocked.

Hi! Besides picking Cummander at the beginning, I can only find Fistgey, Rafafap, Peedle, and Cumpie in the bushes and none of the other oppaimon, is this intentional? thank you

Also, how do you save the game (I have the HTML version launched off itch on a windows pc).

Hey so im trying this for the first time - if there are any future updates will the game transfer my progress to the newer version?

Or do you think copying the save file before updates is the best bet?

How do I switch Oppaimon in my party? I've captured others but it doesn't give me the option to fight with them. Thanks!

I think pressing escape, selecting oppaimon and choosing the one you want works

The option to order your team is not yet implemented, currently you can only change Oppaimon in combat but not out of it, soon we will implement it :)

Alright, thanks both of you! :)

soo, I can't start it... idk why but it just show's a white screen I was in it for an hour and nothing...

Hello! Rare should it delay a bit with the Oppaimon logo ... what browser are you using? test downloading the game from our patreon page .

oh I got Itch.io and got it on there and I reinstalled it and it did the same thing

I mean are you using Google chrome, Firefox, Opera? 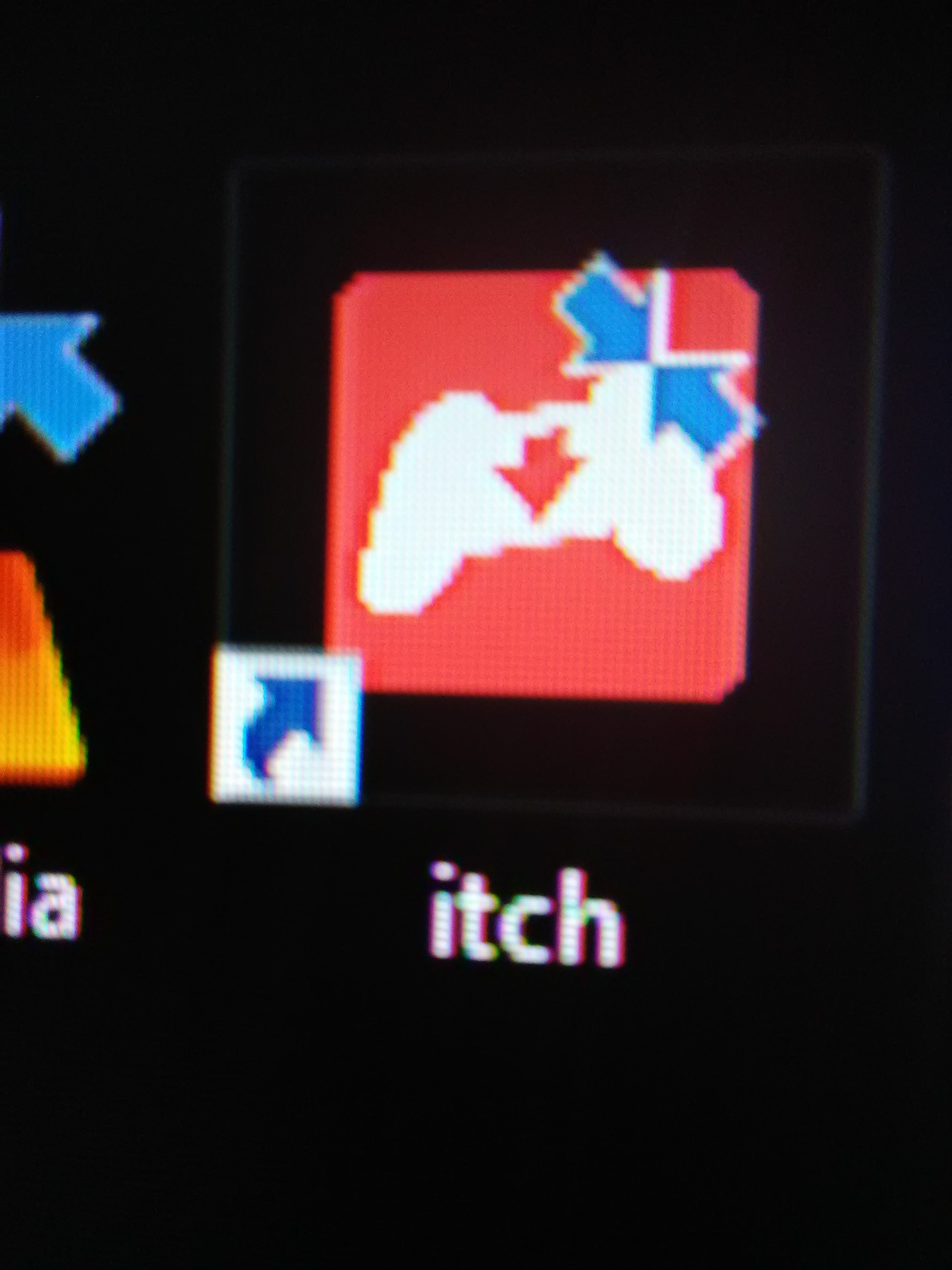 none of those I'm using Itch.io I downloaded Itch.io and now I have it on my PC so I open it on my computer and I go here and it no work I'll even get pic 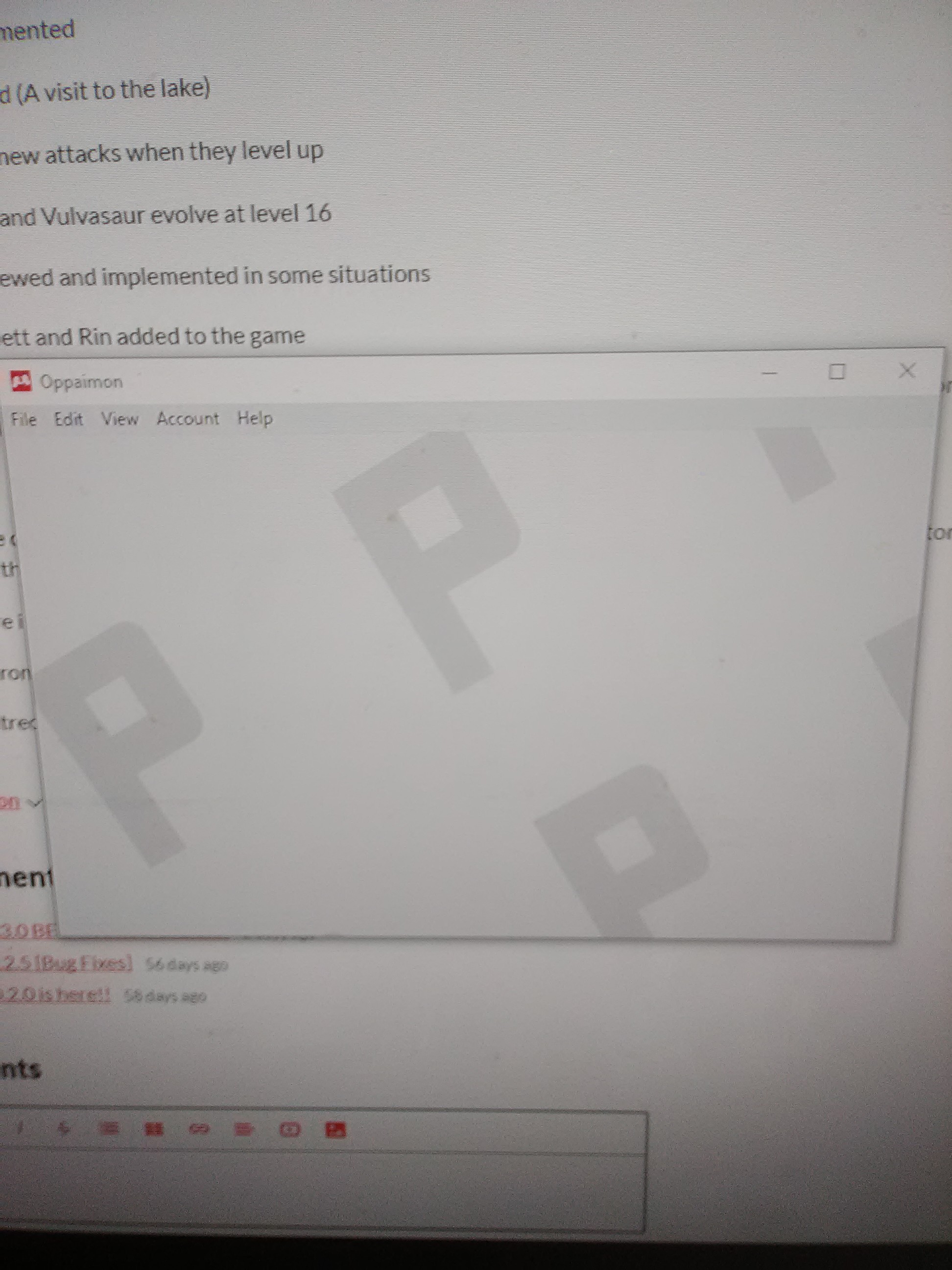 and now I just see this when I get on it

I did not know that itch.io had an app to download games to your PC that was not from a browser! better try to download the version for Win here I leave the link https://mega.nz/#!ZU5TnITT!cKhB3X2QrlRpsr_KCkw_fk8BWTxCgeLIykMmhtpARGI

We will check it and don't worry it will be fix for the next version coming soon (some day, don't worry :)) 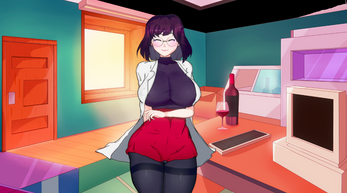 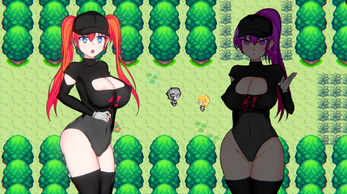 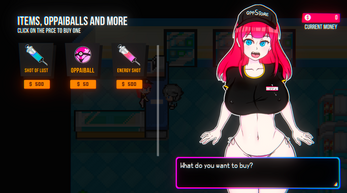 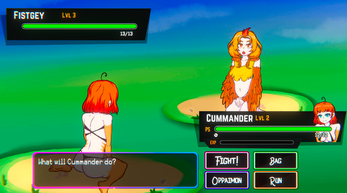 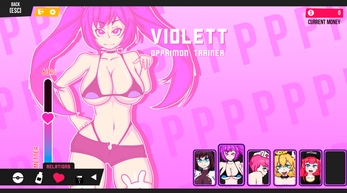